Jose’s wife, Maria, was born in a one-bedroom, stand-alone home on the outskirts of Playa del Carmen, Mexico.  It was a fine little home, but her father, Oscar, wanted a “real” house.  So, he worked two jobs—a 60-hour-a-week factory job, and then another 20 hours or so a week as a carpenter.

Oscar saved 50% of his income for over a decade to build his family a four-bedroom house—like the ones in the better parts of town.  He put half his family’s savings in a local community bank, and he tucked the other half away in a safe he kept hidden on their property.

On the morning Oscar planned to break ground on his family’s new house, the local community bank shuttered its doors, just hours after law enforcement declared the bank was running an illegal (and uninsured) Ponzi scheme.  90% of the deposits Oscar made were lost.  Then, the very next day, their little home was robbed at gunpoint.  In exchange for his family’s safety, Oscar offered the rest of the money he had hidden in the safe.

In the short window of 36 hours, the family lost the vast majority of their savings from years of hard work.  That night, for the first time, Maria’s mother, Olga, watched Oscar cry.  She approached Oscar with their infant daughter cradled and rocking in her arms, and said, “It’s just money.  And it’s just a house.  We have so much more than that.  We have a truly loving home.”

Oscar looked at Olga, dried his eyes, and nodded his head in agreement.  He spent the rest of the night with his baby daughter, holding her tight to his chest, reminding himself that he might not be able to give his family the house he dreamed of, but he could continue to give them a truly loving home.

And for the nine years that followed, Maria grew up in that small, loving, one-bedroom home.  After the first year, a sister, Andrea, joined her.  After the third year, a brother, Roberto, joined too.  The memories they share of that time are truly heartwarming.

For example, every day of Maria’s early grade school years, she remembers her father coming home from work just before dinner, giving her and her siblings individual hugs and kisses, and then asking them two questions: “Are you loved?  Do you have love in your heart?”  All three children would nod their heads, smiling.  Then he’d gather them all up in a big group hug and call out, “Me too!  We are blessed!  We have everything we need!”

Even though Oscar sincerely believed what he said to his children, he was still pursuing his dream of building a larger and more comfortable house for his family.  And nine years after losing all of their savings, Oscar had once again saved enough money to begin building that new house 20 feet behind their little one-bedroom home.  He started with framing out the foundation of the kitchen that Maria’s mother had always quietly dreamed of.

One cement block at a time, paycheck by paycheck, Oscar slowly but steadily built the house he’d come so close to building nearly a decade beforehand.  First the kitchen, a large family room, and two bathrooms.  Then a master bedroom, bedrooms for each of the children, and a nice covered front patio.

In 2002, when Jose met Maria, and started falling in love with her, Oscar was still building that house.  Soon thereafter, he put the last few finishing touches on it.  The entire family celebrated for weeks on end.  And nowadays, Oscar and Olga still celebrate holidays and special occasions at the house, with all three of their children, and their children’s families, several times a year.

But this story’s priceless lesson has nothing to do with that house.

The first day Jose met Maria’s family, he noticed how sincerely loving and happy the whole family was.  He praised Oscar for the beautiful family he had, and asked him what the secret was.  Oscar spent hours sharing interesting, heartfelt stories about why his family was the luckiest one in the world.  But he never shared all the details about how their house was built.

It wasn’t until after Jose and Maria got married and closed on their own first house—in Miami, Florida—that Oscar took Jose for a long walk.  He asked Jose about the details, and Jose excitedly shared information about their new neighborhood and the house.  Oscar listened intently, smiled, and then, finally, he shared the story you’ve just read about.

“My daughter does not need a house,” Oscar concluded.  “She needs a truly loving home.  And when you fill that home with children, your children will need exactly the same.  If you provide that, no matter how big or small your actual house is, your children will always want to come home to you.  The rest is just a bonus.”

SINGING CIRCLES WITH JULIE THOMPSON. Four dates, the first one is January 26th, 12-1:30 pm. Suggested donation: $15.00 per session. These circles are provided for people of all levels of experience or none to find the joy in singing with others. Additional dates are: February 2, and March 1, 2020. 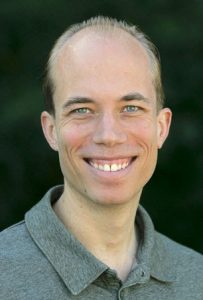 CLEAR YOUR ENERGY with Barret Hedeen. You are perfect and you are loved! This is the truth. But you may not always be experiencing this. We all have blocks that cover over this experience in our awareness. None of these blocks or issues are permanent. They all can and all will come into healing and resolution.
Join energy healer and author Barret Hedeen for a series of classes that will Clear Your Energy! Each class will help to shift participants’ energy around a particular theme.
Jan. 22nd – Relationship Issues
Jan. 29th – Money Blocks
Feb. 5th – Speaking Up for Yourself
Feb. 12th – Living with Joy/A Bit of Sparkle
Wednesdays, January 8th to February 12th (No class Jan. 15th) 6:30 to 8:30 pm. Investment: $30.00 per class. If money is an issue, please come anyway. Barret would love you to be there if you want to come. 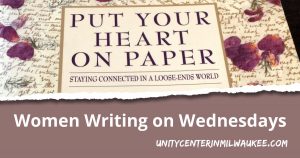 Grief Support Group, Thursday, January 28, 2020, 6:00 p.m. This group normally meets every 4th Thursday. Open group to help you deal with any type of loss or change. The facilitator is Sue Albert. For more information please contact Sue Albert at 414-530-5595. Free 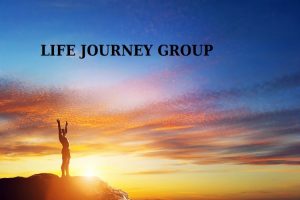 FIRST AND THIRD MONDAY NIGHTS, LIFE JOURNEY GROUP at Unity Center in Milwaukee, 1717 N. 73rd. St., Wauwatosa 53213, 7:00-9:00 PM. Life Journey group is very much like a family or support system for people who wish to grow in spiritual maturity and confidence. They come together in safe space to explore ideas and discuss topics of interest without fear of judgment or condemnation. Kevin Reger is the primary facilitator. Held in the Fireside Room. FREE

LIFE JOURNEY GROUP at Unity Center in Milwaukee, 1717 N. 73rd. St., Wauwatosa 53213, 12:00-2:00 PM. Life Journey group is very much like a family or support system for people who wish to grow in spiritual maturity and confidence. They come together in safe space to explore ideas and discuss topics of interest without fear of judgment or condemnation. Kevin Reger is the primary facilitator. Held in the Fireside Room. FREE 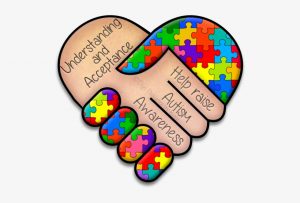 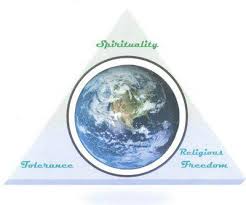 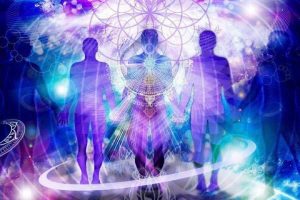